I'm so happy with your guitar parts for my song! I've got some more in line-up for you if you'd like.

Has anyone ever suggested similarities between Rayman 1 and the works of Hieronymus Bosch? I was looking at The Garden of Earthly Delights just a moment ago, and it struck me that the vast landscapes packed with strange anthropomorphic creatures, colourful and improbable architecture, weird devices and shapes with human components, people feasting on overgrown fruit, and the inclusion (elevation?) of manmade creations like giant musical instruments and cutlery (particularly in the hellish third panel) are all oddly reminiscent of the world in the original Rayman.

Does anyone else see it or have I finally lost my feeble grip on sanity?
Top

Strange, I remember to have heard about Bosch in History of Culture and Arts but we didn't go deep in his works when we were learning about the Renaissance Art (probably because we focused more in bigger named of Italian painters). By having a quick look to some of his artworks most of them are religious but it is curious that he antecipated the Surrealism, like that one you were talking about in particular. Its either a coincidence or there's really some inspiration from here.
Top

Hello! I just installed Rayman 1 on my iPad using iDOS (DOSBox for iPad) and in iso file. The game runs fune, and the sound effects work, but there is no music.

I heard there was an issue where, because the music was on the disk, it had to be booted from a real CD.

Is there any way to get music working with just the iso file, and not a physical CD?

Ambidextroid wrote:Is there any way to get music working with just the iso file, and not a physical CD?

Yes. Mount a BIN/CUE format instead of ISO, which has got the audio track. ISO does not support mutlitrack and so Audio Tracks are not added.

Thanks! I'll give it a try, and finally get a taste of that delicious Raymanny music

Edit:
Know where I could find a bin/cue file? I can only find iso...

Ambidextroid wrote:Thanks! I'll give it a try, and finally get a taste of that delicious Raymanny music

Edit:
Know where I could find a bin/cue file? I can only find iso...

I will try to rip my own disc and upload it to Dropbox.
Top

I’m currently ripping my disc to a bin/cue pair:
http://i.imgur.com/bnWd8rL.png

Does it work now?
Top

Wow, a torrent. Holy crap, why haven't I ever thought of that myself? Torrents are for sharing... jesus christ that's simple.

Fifo, have a 100 Tings on me for helping me save so much hassle with uploaders that have annoying size limits or download extension restrictions.

Shrooblord wrote:Wow, a torrent. Holy crap, why haven't I ever thought of that myself? Torrents are for sharing... Jesus Christ that's simple.

Fifo, have a 100 Tings on me for helping me save so much hassle with uploaders that have annoying size limits or download extension restrictions.

Thanks a lot for the reward!

Yep, I used a torrent ‘cause I already had a BitTorrent client open.
Top

Well, my file has been erased on my Rayman DSi game. Guess I have to do it all over. Oh boy... 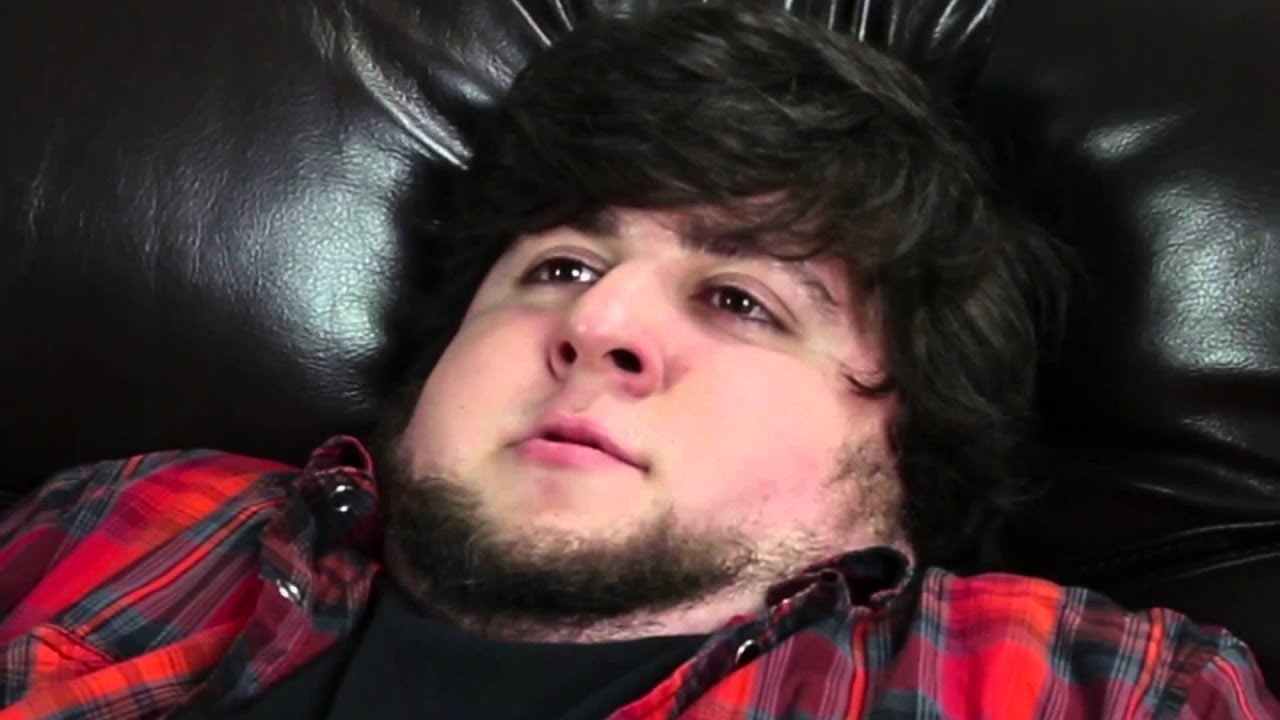 Haven't seen that face in a while... Well, time to watch some JonTron!

Hmm, he just came out with a video today, about plug n' play consoles.

Heh, yeah, that was funny

@Brad Be glad it is the DSi version: the easiest!
Top

Yes. But at the end of the day, deep down inside me, I know I'm playing Rayman 1.

This won't be done processing for around three years, but, this, ye:

To go into more detail, I use the new route and almost all of the new strats, and try to improvise a little bit along the way to make it a little easier for my poor soul. One particular thing you'll notice is that I finish the Dream Forest first. This is because it's actually quite possible (and rather easy) to get the storm stage cage in Bongo Hills using a technique called tether boosting. Basically, if you make the tether to the Ring as long as possible, and then jump when you're 2/3 of the way along the Ring, you fly over to the area with the cage with running speed.

Mr. Stone is also an oddity in this run. After death abusing around five times due to repeatedly failing the first double-hit (the hardest one for me), I get a perfect fight up until the end, when the buffer glitch just decides to not work. But, yeah, if you hit him normally once, then double-hit him (which is much more specific than it looks), then do the buffer glitch (which is ironically the easiest thing to pull off), then jump on the zigzagging lava ball (much easier than it looks), then do yet another buffer glitch, you can finish the fight in under a minute.

Another notable trick is the Plum Skip in Moskito's Nest. It's horrendously difficult, took me a lot of practice, and, while it looks bad, actually isn't that terrible given the difficulty of the trick, at least not for my current level of skill. It's worth it, though, as it saves around a minute from going the normal way. There's also some very specific route planning for Eraser Plains; in order to do that trick on the 3rd stage, where you clip into the wall slightly to get a cage, you need the double-speed fist, meaning it's remarkably preferable there not to die, as, if you do, you're required to re-enter the level (as I had to do in the first stage of Eraser Plains).

This is also one of the only runs on console as well (a PS2 Slim with Fast Dick Disc Speed enabled), as most of the community (save for spikevegeta and possibly Adsolution if he gets off his anus and onto a couch with a PS2 controller in his hand) uses emulation, specifically ePSXe, which I have shared my opinion about on here before, specifically that it sucks.

But, ye, hope you enjoy my endless fails.

I'll definitely try to get this down to sub-1:40 sometime in the near future.

emshomar wrote:< just managed it to clog the toilet ._.
< made a great buisness (wow in english that sounds even better