Some interesting Rayman 2 Beta pictures of an unknown area. Texture wise it looks like The Sanctuary of Water And Ice.

Pics taken from this interview of Michel Ancel:
http://www.gameblog.fr/news/54101-notre ... -video-art

The more Rayman 1 drawings I see, I really do start to believe my dumbass joke that Rayman1!Rayman is an innocent version of Numbah 4
MJChromatheOne
Top

French magazine articles on Rayman 2 from September-December 1998 that show some pictures of the early Rayman 2 that has been never seen before. I'll be posting more!

Few more. This is the largest coverage on Rayman 2 of the magazines I found.

The last ones I managed to find.

The third image is interesting, it’s say that the Magician was supposed to comeback, but his design show in the picture is the same as the one from Rayman 1 (instead of using Polokus design).

The Jonster wrote:Alright I have this one then which still amuses me a little since it brought up waifus.

It’s not awesome, it’s a fact.

By the way, I found some Art Ludique stuff that I don't think has been posted
photos from the exposition 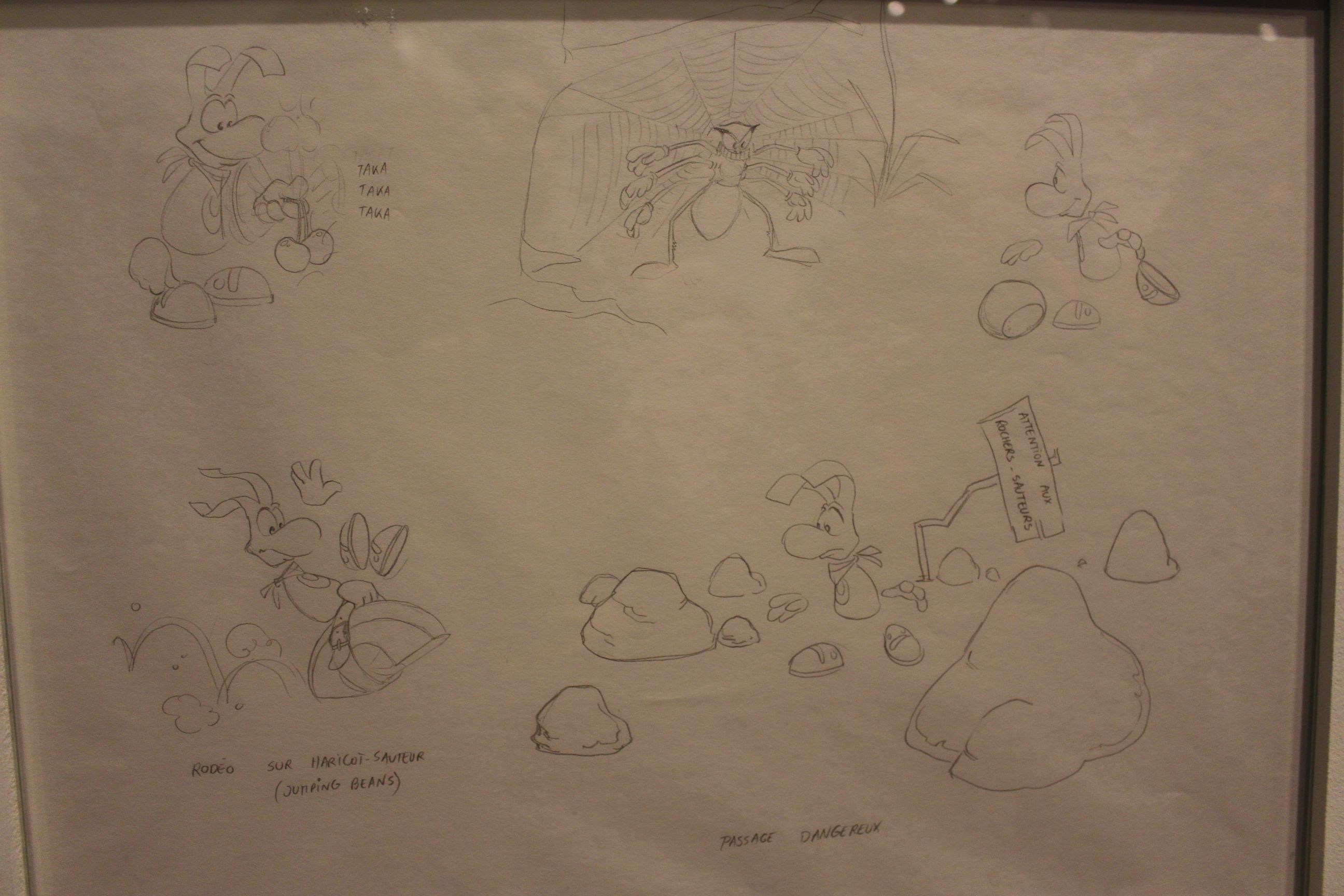 Hey Original Character, going back to April you've sent me a DM about wanting the site of some RTAS concept art I found, I'm no sure if this is it but was this what you were looking for?

There's another site mentioning RTAS art in the first post of the thread, so it could also be that one you want.

Edit: The reason I'm not responding back through a DM is because you disabled them.
Top

Ah, no, I can't find the images I was looking for which were the ones of inside Grub's apartment, inside the asylum, and the ones of aeropolis in day, twilight and night.
Just wanna make sure we have our sources straight.
My Rayman Masterpost
Top

When I was searching in Google Pictures about concept arts of Rayman 2, I found this picture which represents Rayman's emotions. One of these sketches (I mean the second top left which it depicts Rayman inspiring air according to my viewpoint) reminds me a fan art called Linned Work - Rayman.

Look at this drawing of Rayman in the Japanese manual of Rayman 2: 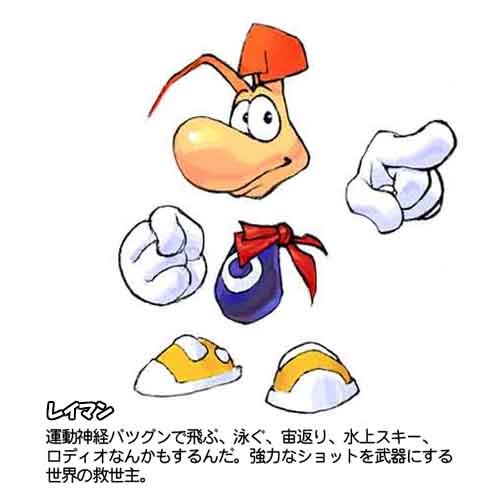 How about the teensies in the Japanese manual of Rayman 2? 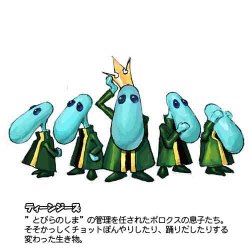 And Sssssam in the Japanese manual of Rayman 2? 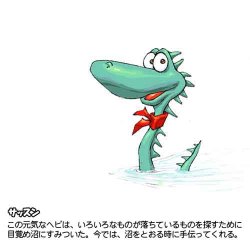 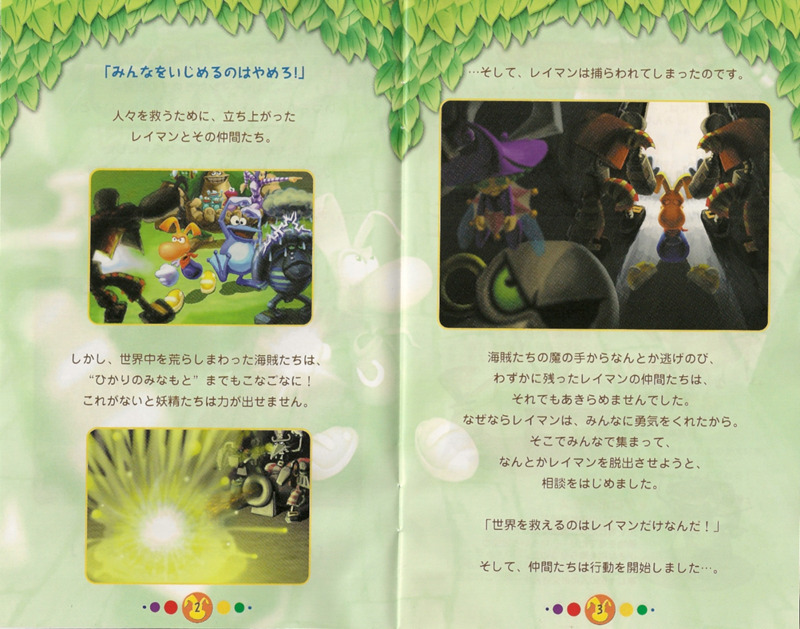 Sadly, there are pictures related to UbiArt Framework-made Rayman games (incluiding fan arts depicting the shipping Rayman x Barbara, which I don't like this "shipping" actually) that are invanding the searches related to my favorite video game, as if they were invasive species. Well, I hope the four first pictures to be introduced in RayWiki...

I also remember that when I was searching in Google Pictures about every Rayman prototype, I found an alpha version of Rayman for Atari Jaguar. 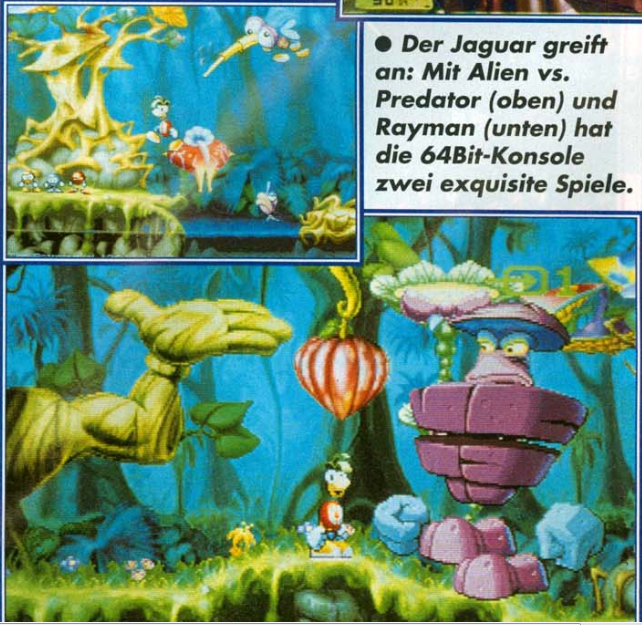 I also found three pictures about the Beta version of Rayman Arena for Gamecube and Xbox:

I remember that one time that Rayman in his Rayman 3 appearance appeared with a mask worn by thieves in a mature satirical vignette. I found it when I was seeing pictures of the defunct RaymanTCG, but I can't find it now to show it. At least I have it saved in my computer.

Sorry if this has been already posted: 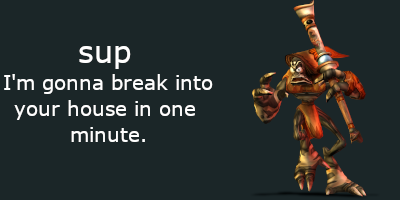 It's also interesting that it used the early production logo for the game. 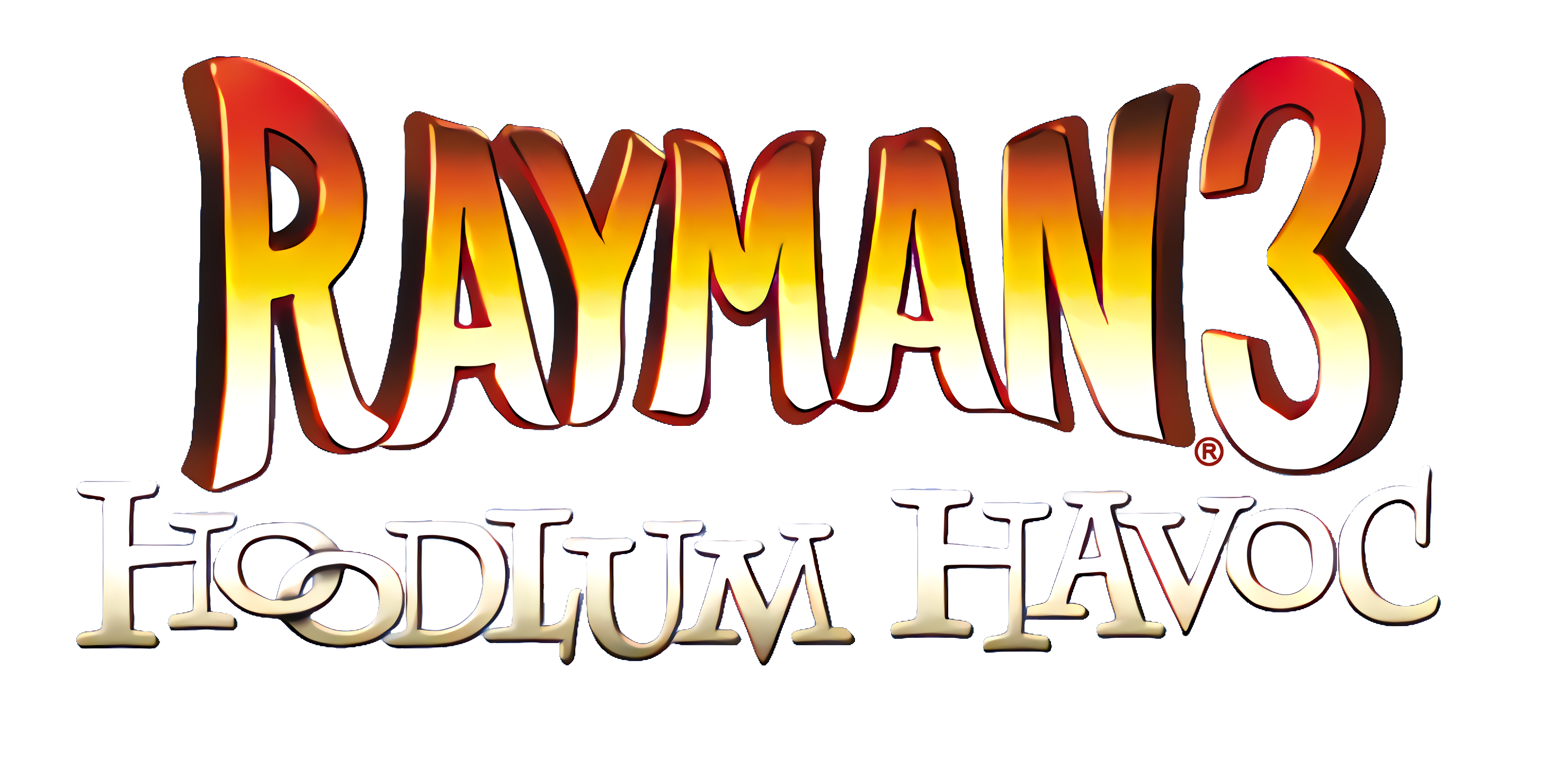 I have found some screenshots of My Fair Lac-Mac, Rayman: The Animated Series' fifth episode. All of them are in poor quality and two of them are fom the Lost Media Archive wiki.

Btw, also from The Lost Media Wiki, an image from Rayman Garden (I've already added it to the wiki):