I'm highly impressed with the Nintendo Switch! It looks really good with the whole concept of switching from Home Console to Portable. The variety of controllers that one can use to play, it's great! The games they showed off are really interesting. That Mario game looks awesome! I can't wait to see more of the Nintendo Switch (the name isn't that bad, btw).
Top

Now that I think about it... How are you going to charge the gamepad without the console itself?
Rare Rayman images Drive folder:
https://drive.google.com/drive/folders/ ... sp=sharing
Feel free to share any rare media that's missing.
Top

I'm sure there's a port on the tablet itself to charge it.
Top

A charger, same way you would a 3ds or wii u game pad?

I was riding pretty high on hype when I first saw the trailer, but I'm trying not to let it go overboard. I want Ninty to succeed, and I do think if they play this right, they might do. But Ninty has fumbled on certain things, such as region locking, and I probably won't feel quite so optimistic if they don't show they've learned from said fumbles.

As for the charger, I vaguely recall seeing a wire connected to the screen when it was in portable mode, let me see if I can find it in the trailer. Nevermind, it was the headphone jack.

A lot of people have been saying it's not Region Lock. I can't find a source of this though.
Top

I'll have to look that one up. Another thing I'm curious about is whether it can use WiiMotes, or if those detachable controllers function in a similar fashion.

I somewhat doubt there's gonna be backwards compatibility for controllers when there's so many controller options on this console.

Guess it was a given, what with the cartridge format, I guess there'll be ports galore then.


Master wrote: I know some have speculated that the console dock might provide extra computational power,

Bradandez wrote:A lot of people have been saying it's not Region Lock. I can't find a source of this though.

That would make sense, as Nintendo actively encourages us to take the console overseas when taking the plane.

Really excited for this new console. Hope it's more successful than the Wii U; the superior third party support is definitely a good initial indication.
Rayman is the best man
Top

Master wrote:but I'm trying not to let it go overboard. I want Ninty to succeed, and I do think if they play this right, they might do. But Ninty has fumbled on certain things, such as region locking, and I probably won't feel quite so optimistic if they don't show they've learned from said fumbles.

Yeah, same. While things are looking positive, do remember what happened with the Wii U, they promised so much but delivered so little, especially on the third party.
As far as I'm concerned, the big things that are needed: Graphics on par or better than Ps4 and Xb1 (but that may not happen sadly), good third party, and making gimmicks an OPTION for everything (which by the looks of it, it seems to be going that route.)

It seems Mario Kart, Splatoon, and Smash Bros are getting enhanced ports for the Switch.

Not a bad idea I think for people who missed out on the Wii U. Knowing I'm a straight up fucking sucker for Smash I'll probably purchase it again, but I hope there's at least some reason to get the enhanced port aside from better graphics and better framerate (which won't even be that much higher since Smash is already maintaining 60 majority of the time), otherwise it seems almost pointless to purchase again. I hope the price is lowered as well.

Also, let's be real, that trailer while it is cool they aimed it towards a more adult audience, there's no way a group of that many people are gonna huddle over something that small, especially when it's a Nintendo device, considering most of it's fans are non-social.

That is true, but I feel by showing off so many titles, they were also ensuring gamers got the point. I also noticed how they ended by including what seemed to be eSports, which is a more gaming oriented group. Either ways, truth be told, I'm glad they were more straight to the point as to what the Switch was, the way they presented the Wii U initially was a little confusing.

I don't own a Nintendo Network capable Nintendo console, last ones I've owned were using the old Nintendo Wi-Fi. How does Nintendo Network compare to PSN? Does it provide a comparable service, and would it be capable of providing the social aspect that the Switch so prominently featured?

Well the plus is that the NN is completely free, the downside is that it's trash compared to the perks of PSN. And I mean seriously, how retarded does nintendo have to be to lock your NN account to one Wii U and 3DS? 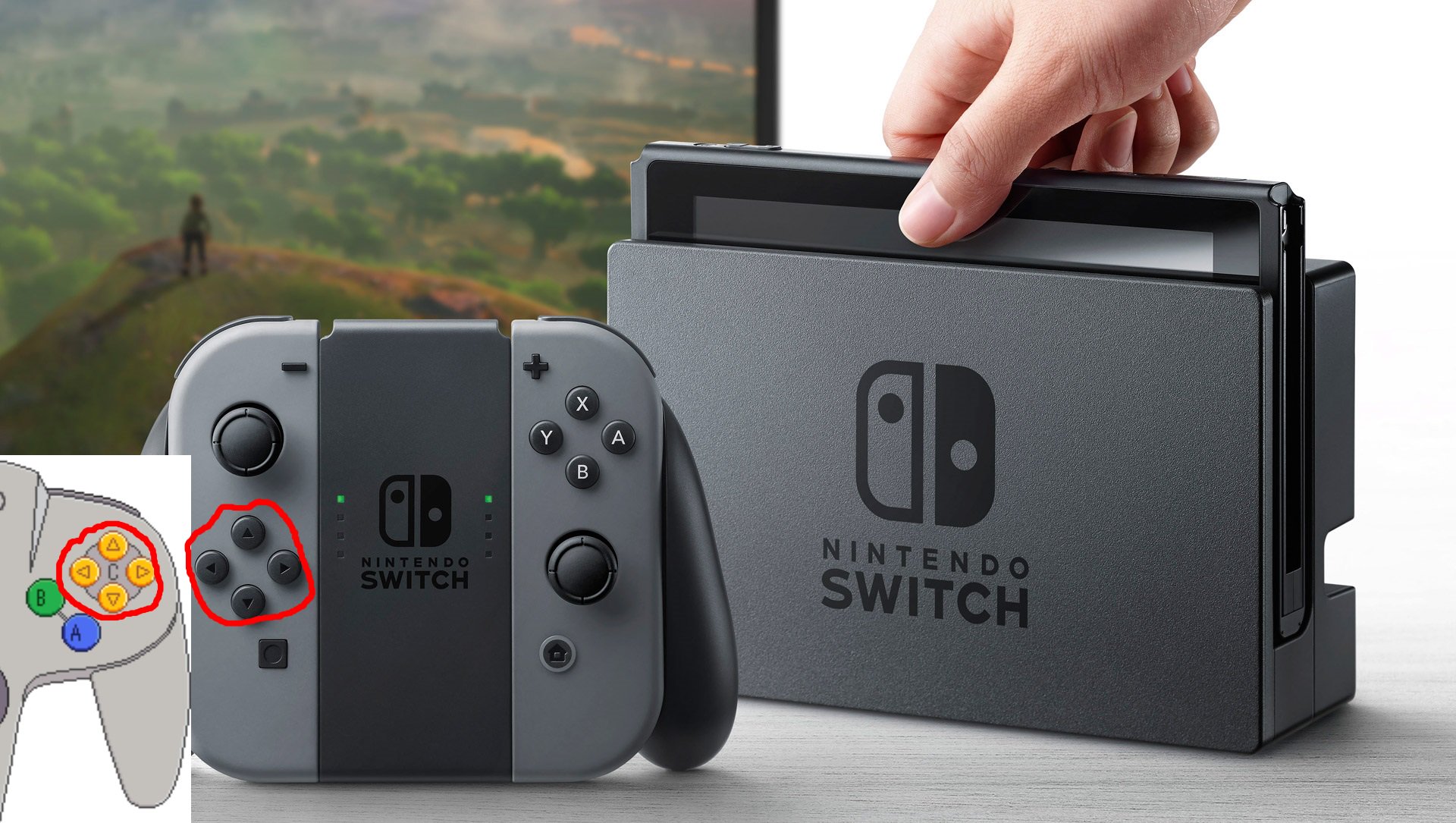 Eh, I've always preferred controlling the camera with the right analogue stick as opposed to a D-Pad.

Same here, still it is a nice throwback to the good old n64 controller (that nowadays doesn't get much attention because it gets overshadowed by its superior brother the gc controller).
Rare Rayman images Drive folder:
https://drive.google.com/drive/folders/ ... sp=sharing
Feel free to share any rare media that's missing.
Top

Thinking about the Switch lately, I think we should all be incredibly cautious.
It's fine to be excited but 'hype' culture is just super shitty.

As a big Nintendo fan I REALLY am hoping we don't see another Wii U incident here. I know not all the third parties Sony and Microsoft has are with Nintendo, but I think if they can manage to slowly accumulate more third party over the years, that would be great.

Be optimistic, but also be cautious is what I'm saying.

Pretty much my stance, hype train is overrated. Though that doesn't make one a hater, just makes one wary.