Difference between revisions of "20,000 Lums Under the Sea" 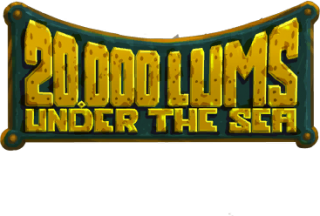 The Submarine Hanger, also known as Underwater Hanger, levels usually involve a more mechanical theme, with many of its level having switches which need to be triggered in order to reach the Captain.