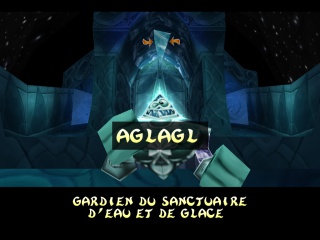 Axel's French name, Agagl, is an onomatopoeia for the feeling of cold.