Bimbette is a baby Globox and, as such, is one of Globox and Uglette's 650 children. She is one of the eight playable babies that appear in the minigame Globox Disc in the Dreamcast version of Rayman 2: The Great Escape and in Rayman Revolution. In the former, she can be seen in the Globox Village from which the minigame is accessed from. Her name is probably a mix of the word 'bimbo' and the word 'coquette'. 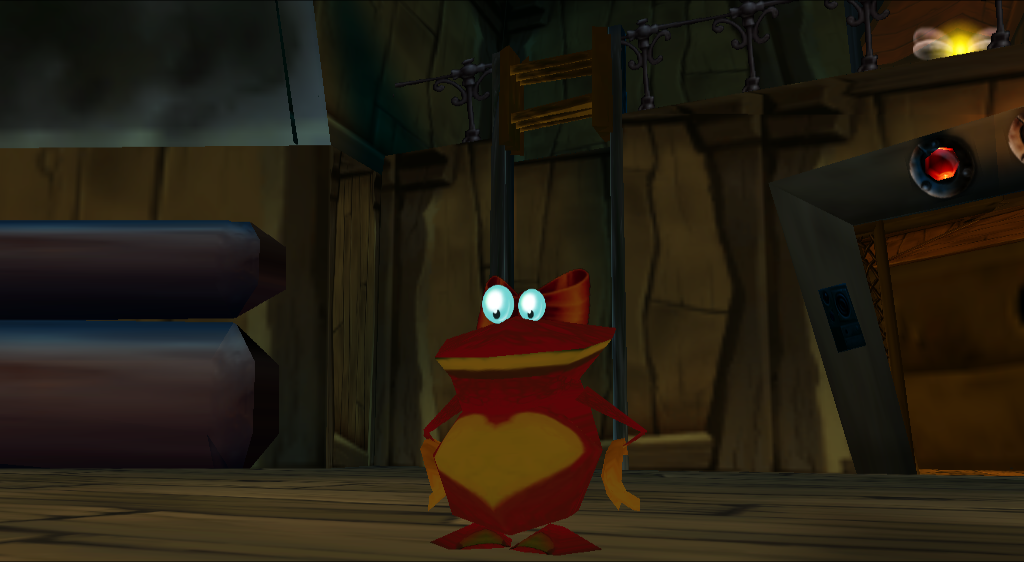