Difference between revisions of "Crétin Style" 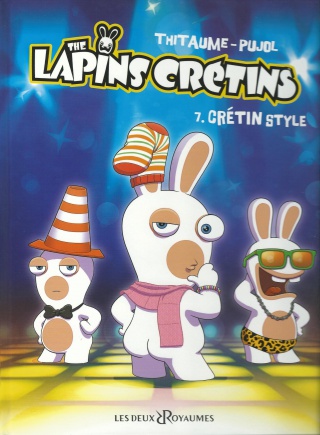 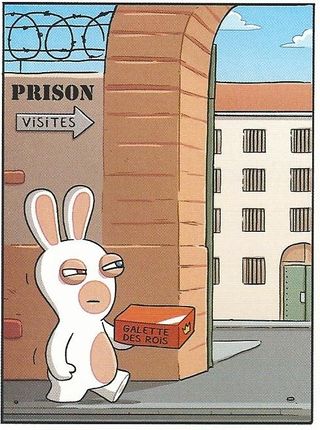 The cameo of the Rabbids' chief.
Retrieved from "https://www.raymanpc.com/wiki/script-en/index.php?title=Crétin_Style&oldid=75255"
Category: