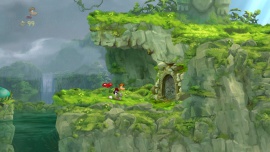 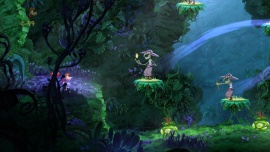 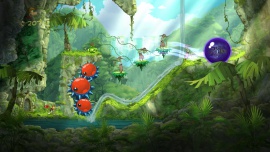 Now the team must put their skills to the test and conquer a mix of moving platforms and geysers and avoid falling in dangerous water containing Tentacle Claws.