Difference between revisions of "La Classe" 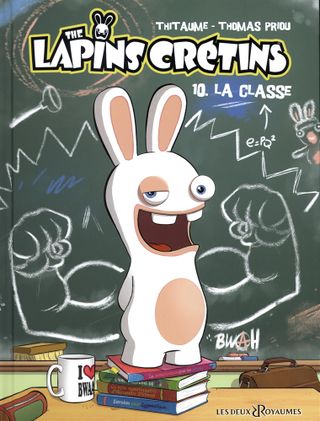 La Classe is the tenth Rabbids comic book, written by Thitaume and drawn by Thomas Priou.

It was released on November 3rd, 2017 by the Les Deux Royaumes book editor, only in France and in the French language. It features 48 pages.

The chief of the Rabbids army, a character from many Rabbids games and Rabbids Invasion, makes a cameo on page 28. 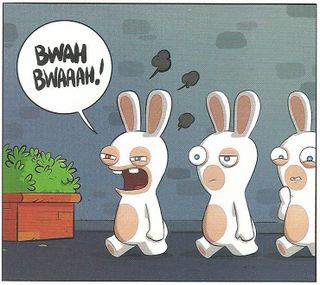 The cameo of the Rabbids' chief.
Retrieved from "https://www.raymanpc.com/wiki/script-en/index.php?title=La_Classe&oldid=75254"
Category: