Revision as of 22:07, 11 October 2009 by Zutheskunk (talk | contribs)
(diff) ← Older revision | Latest revision (diff) | Newer revision → (diff)
The printable version is no longer supported and may have rendering errors. Please update your browser bookmarks and please use the default browser print function instead. 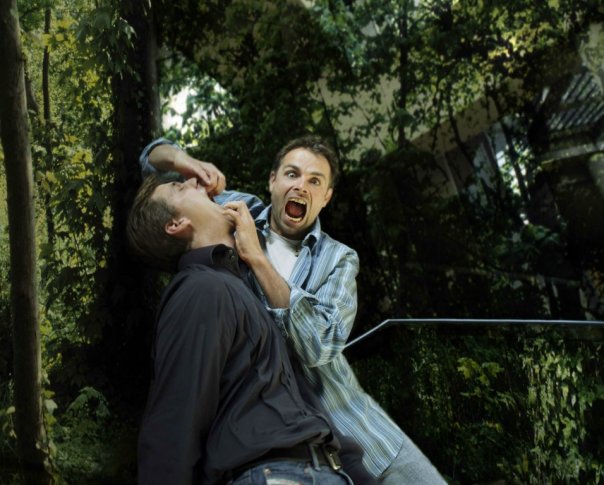