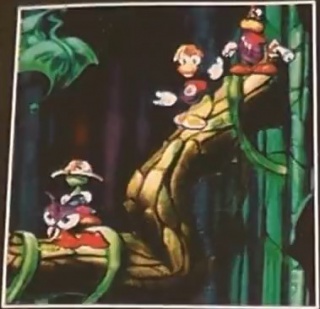 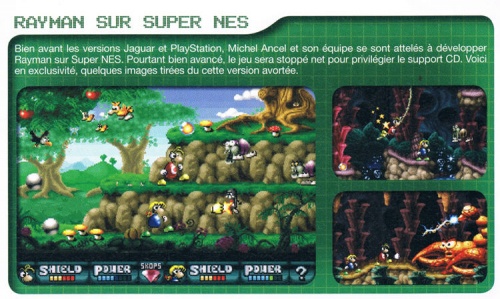 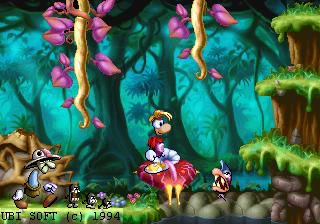 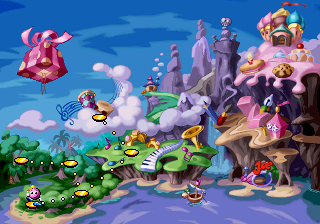 Rayman Designer hacking allowed players to find unused textures and events which were probably meant to be in the final version but soon removed. Such sprites include a giant lava ball, clouds with a face and a strange portal.