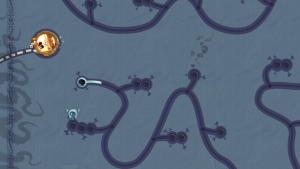 In Jungle Run, Lums served no purpose except as collectibles to help reach the Land of the Livid Dead. In Fiesta Run, they allow the player to purchase utilities within levels, like HP hearts and Gold Fists, or extras, such as characters and artwork. If the game detects a copy of Jungle Run data on iCloud, it will match the number of Lums collected in that game and allow the player to spend them in Fiesta Run. 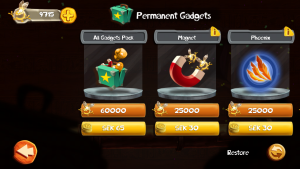 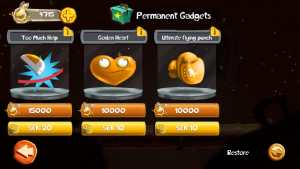 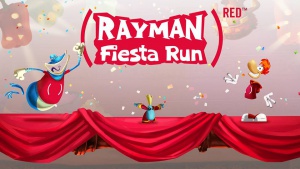 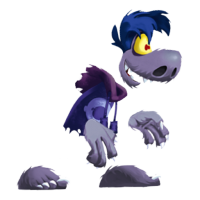 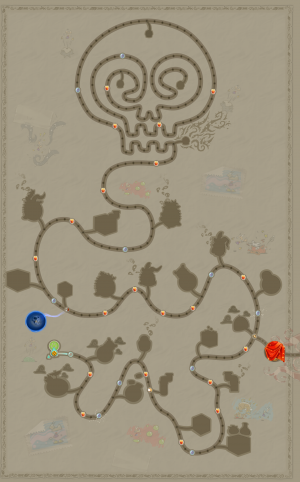 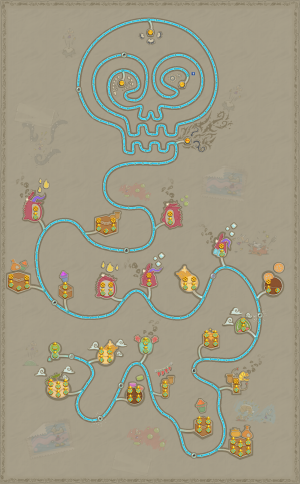