Difference between revisions of "Rayman M" 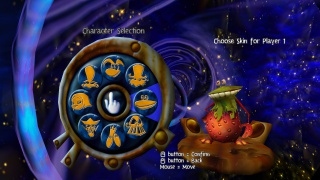 At the start of the game, five characters are available, and as the player progresses through the game, they'll unlock the remaining characters as well as skins for them. Each character has their own musical theme in the racing mode, and have their own method of gliding, though they all shoot the same way Rayman does. 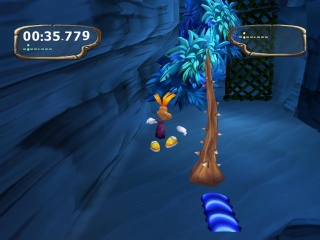 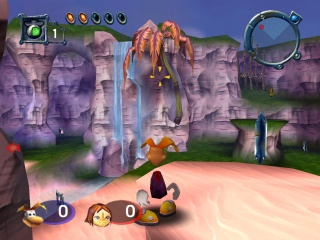