In May of 2012, I joined Rayman Pirate-Community where I can discuss Rayman and the topics of life. I was an active member from 2012-2013, as a member that was trying to fit in with the older and more experienced crowd. During 2014-2015, I became inactive, allowing to give myself time to mature and become a better member in the future. In May of 2016, 4 years after signing up, I returned to being an active member. My countless contributions to the forum and to RayWiki led me to being promoted to an English Moderator in March of 2017.

On January 25th, 2017, I started to contribute to the RayWiki. I began on adding information about gameplay and description of levels from the original Rayman game, as well as adding more information about Rayman 2 and Rayman 3. As of February 19th, 2017, I fully committed to RayWiki, working on adding a ton of information on certain articles that needed such information. Articles include the Rayman Designer levels, the Walk of Power article, the Rayman 3 level articles, and the UbiArt titles, Rayman Origins and Rayman Legends. The following is a summary of what I have done for the RayWiki and my current/future work. 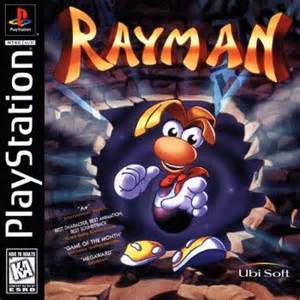