The Hoodlum Moor is the ninth level in Rayman: Hoodlums' Revenge. The player must alternatively control Rayman and Globox, each triggering switches that open new paths for the other.

As the evil spirit of André continues to corrupt Globox, Rayman begins to be suspicious of his unusual statements. Nonetheless, the two continue on through the murky swamps, alternating to access paths. The paths are be blocked by gates, which will require the alternating between characters to reach the switches that will open the gates. During the middle part, Rayman will have to use the Heavy Metal Fist to break open doors when no switches are around. Rayman will eventually use the boat to meet up with Globox at the end of the level. 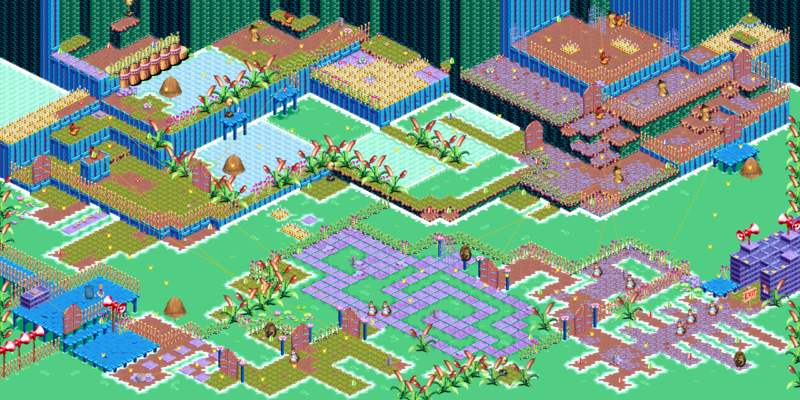