During a conversation between Rayman and Globox, the spirit of André corrupts Globox a couple more times. Rayman again becomes puzzled from some of the statements. After the conversation ends, Rayman must cross bodies of lava and find a switch to let Globox get by. Then Globox will have to avoid Hoodmonger Soldiers to get to a switch to open a gate for Rayman to cross. This process will continue on until the two meet up to the exit. 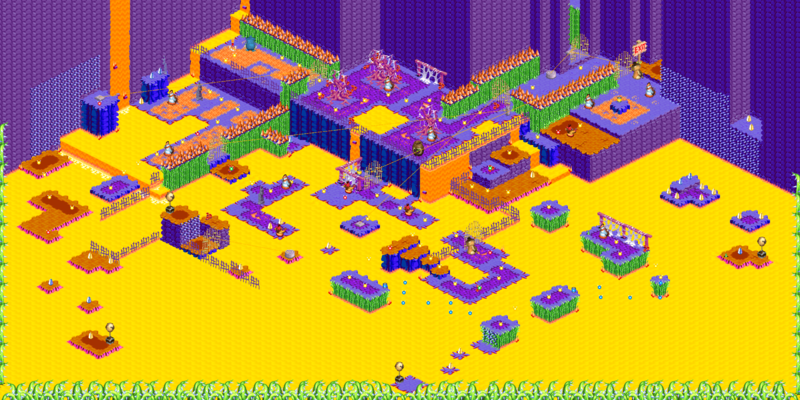