The Infernal Machine is the fourth level in Rayman: Hoodlums' Revenge. Rayman fights the first boss of the game; a machine which makes plum juice, with which the Hoodlums plan to resurrect Reflux. 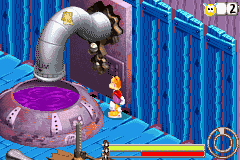 The Infernal Machine itself.

Once Rayman enters the level, Murfy flies to him to tell the hero that the Hoodlums are able to now clone the body of Reflux with the power of plum juice. Murfy then gives some directions on how to defeat the machine. In order to defeat it, Rayman needs to press a button, and quickly run towards the lowered pillar. On top of this pillar lays a can which grants Rayman a super fist, which allows him to damage the various components of the machine. There are two Red Lums that Rayman can collect, as the machine fires barrels at him which are relatively difficult to avoid. Also, barrels roll at various places, which Rayman also has to avoid. Once all components are destroyed, Murfy appears again to tell Rayman nearly the same news he said at the beginning of the level. After the conversation, the level will end. 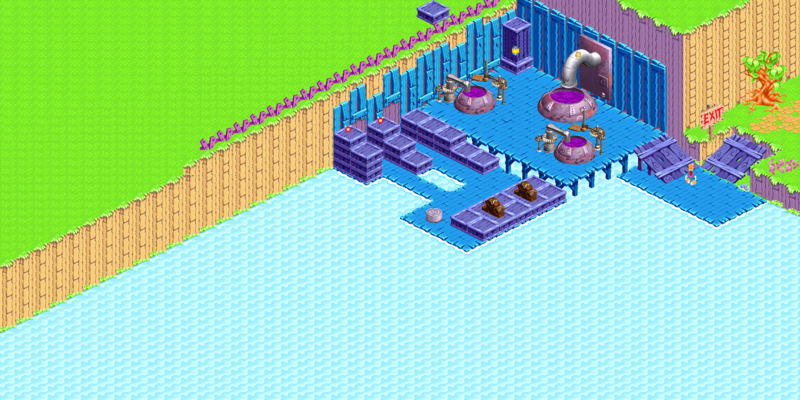